RT @[email protected]
Benioff & Weiss had no idea what they were doing. But they were still given a budget of $6 million per episode. Their pilot was terrible, they made constant mistakes *and they talk about it openly*. Tell me which woman writers in Hollywood have ever had this kind of privilege. https://twitter.com/ForArya/status/1188191762755588097 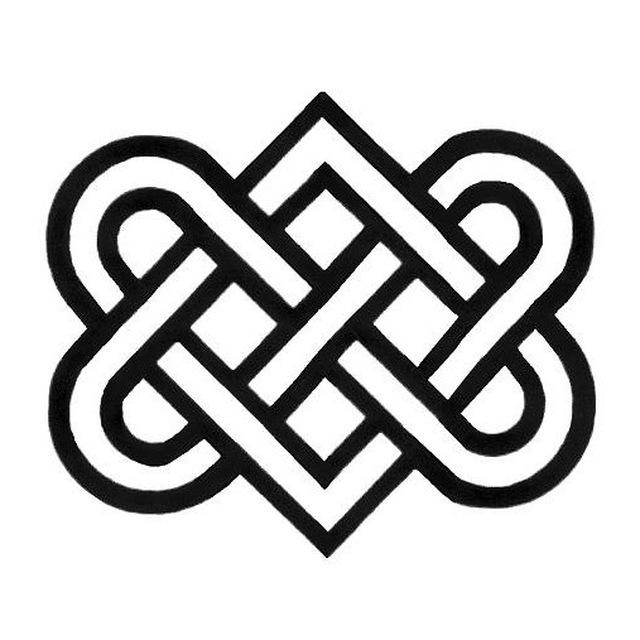