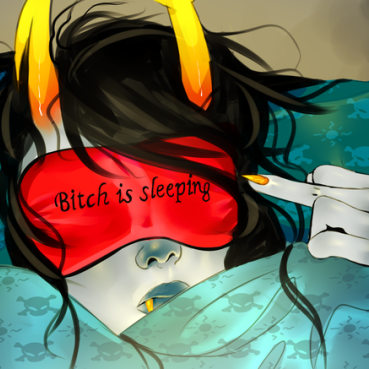 most team sports genuinely shouldn't be separated. co-ed sports are not only possible but desirable. And remember, the whole "Trans women dominate in women's leagues" narrative isn't true in team sports, because the first ever trans woman in the NWHL was total dogshit. worst player on her team. @vriska I agree so much. Mixed gender sports would give women (cis and trans) the attention they deserve.

For example, in Germany, few people at all care about women's soccer, while the men's league is very popular. If the league was mixed, women could get a spot in the popular part of the league too.

Also, in non-competitive sports, slight biological advantage doesn't matter anyway, because you're playing for fun and not for victory.